Indy qualified from University of Birmingham in Dentistry and undertook Specialist Orthodontic training in Manchester and Leeds.

In addition to his clinical commitments, Indy is involved in teaching and training of Orthodontic trainees in Birmingham and Manchester. He is also an examiner for the Royal College of Surgeons of England and Edinburgh for various postgraduate dental exams. 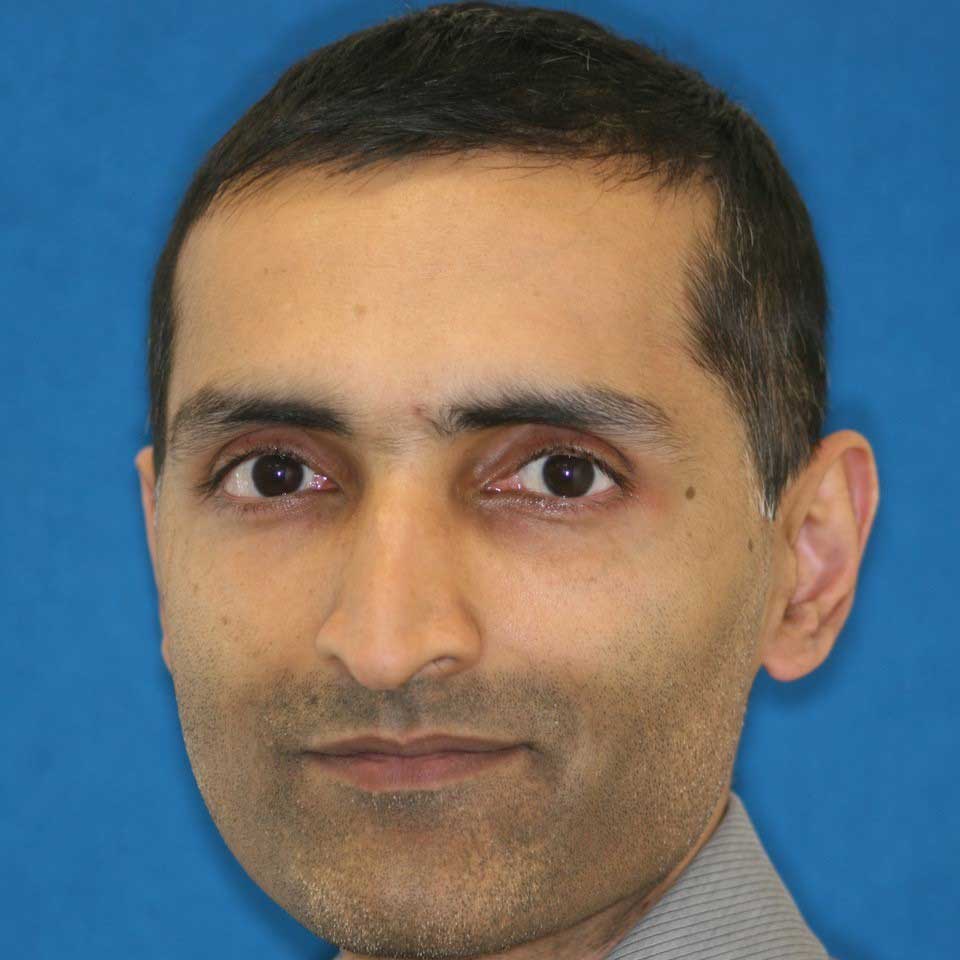 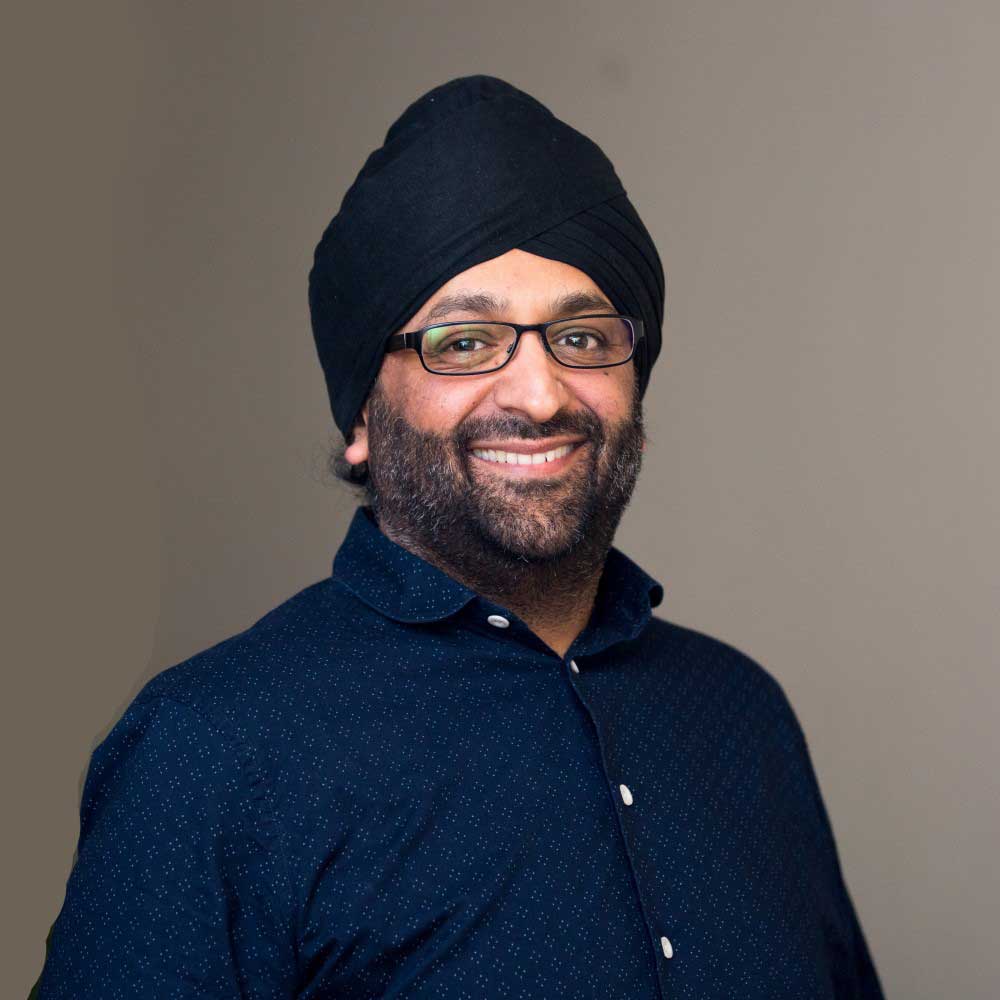 Jas is a Consultant Orthodontist at University Hospitals Birmingham, based at Good Hope Hospital, Sutton Coldfield, Birmingham; and he is also Clinical Lead for orthodontics. He has for many years worked closely with his Maxillofacial surgical colleagues and has a wealth of experience in jointly managing patients requiring complex orthodontics and jaw (orthognathic) surgery. He is happy to discuss your orthodontic needs, should you think you require jaw surgery.

In his private practice at Birmingham Orthodontics he enjoys treating all aspects of adult and children’s orthodontics of any complexity to create natural, confident and healthy smiles. He aims to create beautiful healthy smiles for our patients in a friendly and caring environment.

Emile is a Consultant Orthodontist working at Birmingham Dental Hospital. Emile successfully enjoys the challenge of treating complex multidisciplinary patients, with a special interest in orthognathic and hypodontia patients. Emile is involved with the postgraduate orthodontic training programme for the West Midlands, both for clinical supervision and academic teaching. He is currently one the lead researchers in a prospective, randomised clinical trial comparing the effectiveness of two different functional appliances in adolescents.

Emile is a member of the British and European Orthodontic Societies. He is a certified Invisalign and Incognito provider, as well as having extensive experience in a variety of fixed braces. He has a special interest in smile aesthetics.

Emile enjoys an active lifestyle and plays a variety of sports. He is passionate about languages and is fluent in Arabic, whilst currently learning Greek. 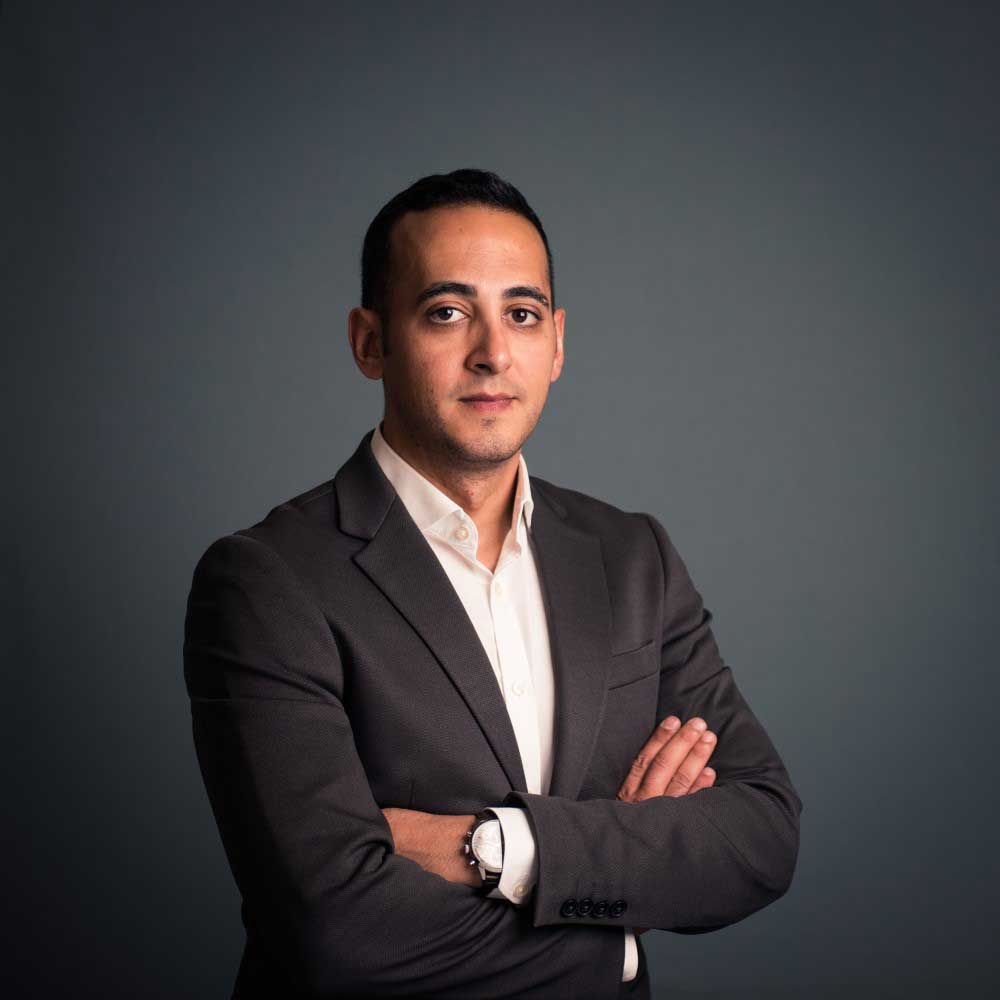 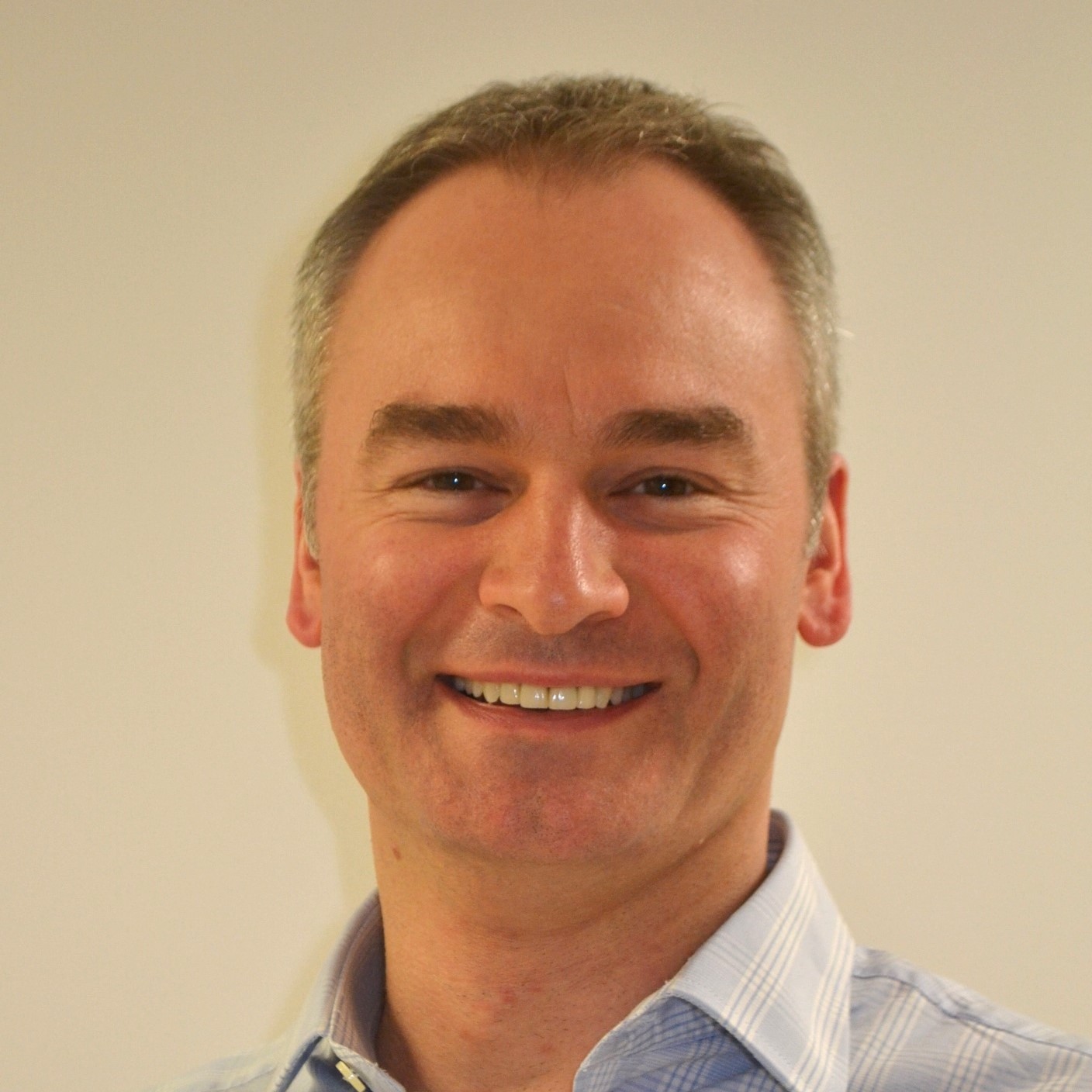 Dr Richard Cousley is widely known in the UK and multiple other countries as an expert in orthodontic skeletal anchorage on the basis of his clinical innovations, publications and lecturing.  He developed the InfinitasTM mini-implant system which is the most widely utilised orthodontic bone anchor kit in the UK as well as being used in over 50 other countries. In 2015, a commentator described him in the British Dental Journal as being ‘in the vanguard of this (orthodontic) revolution’.

Richard has been a consultant orthodontist in Peterborough since 2001 and received an NHS national Clinical Excellence Award in 2011. He created the Priestgate Clinic in Peterborough in 2018, in order to concentrate his energies on patient-focussed services, clinical efficiency and the integration of rapidly evolving technologies specifically 3D scanning and radiography (CBCT), and digital fabrication of orthodontic appliances / surgical wafers.

Richard has authored over 40 peer-reviewed clinical and research papers, plus two editions of his textbook: ‘The Orthodontic Mini-implant Clinical Handbook’ (published in 2013 & 2020). In the context of orthognathics, he’s published papers on combined orthodontic and surgical treatment efficiency (how to reduce total treatment durations by a third); the accuracy of pre-operative orthognathic planning; and the use of computer designed and 3D printed surgical wafers (positioning guides). Indeed, since 2013 he’s only used virtual 3D planning (rather than conventional physical ‘model’ surgery) techniques for both single jaw and bimaxillary osteotomies.

Dr Cousley has also been an associate editor for the Journal of Orthodontics, and an examiner for the Royal College of Surgeons (England) membership in Orthodontics.

Sheena qualified with honours from Guy’s, Kings and St Thomas School of Medicine and Dentistry where she was runner up for the London Gold Medal. She completed specialist training in Orthodontics at Birmingham Dental Hospital in 2011 and did a further two years of training to reach consultant level. She was awarded a clinical prize from the British Orthodontic Society in 2012.

She is a consultant at Birmingham Dental Hospital and University Hospitals North Midlands and is the Training Programme Director for Orthodontics in the West Midlands.  In addition, she has 5 years experience of working at a specialist private practice treating patients with Invisalign and tooth coloured braces.  Her special interests include the management of patients requiring jaw surgery, missing teeth and adult orthodontics.  She focuses on providing patients with high quality care in a friendly and caring manner. 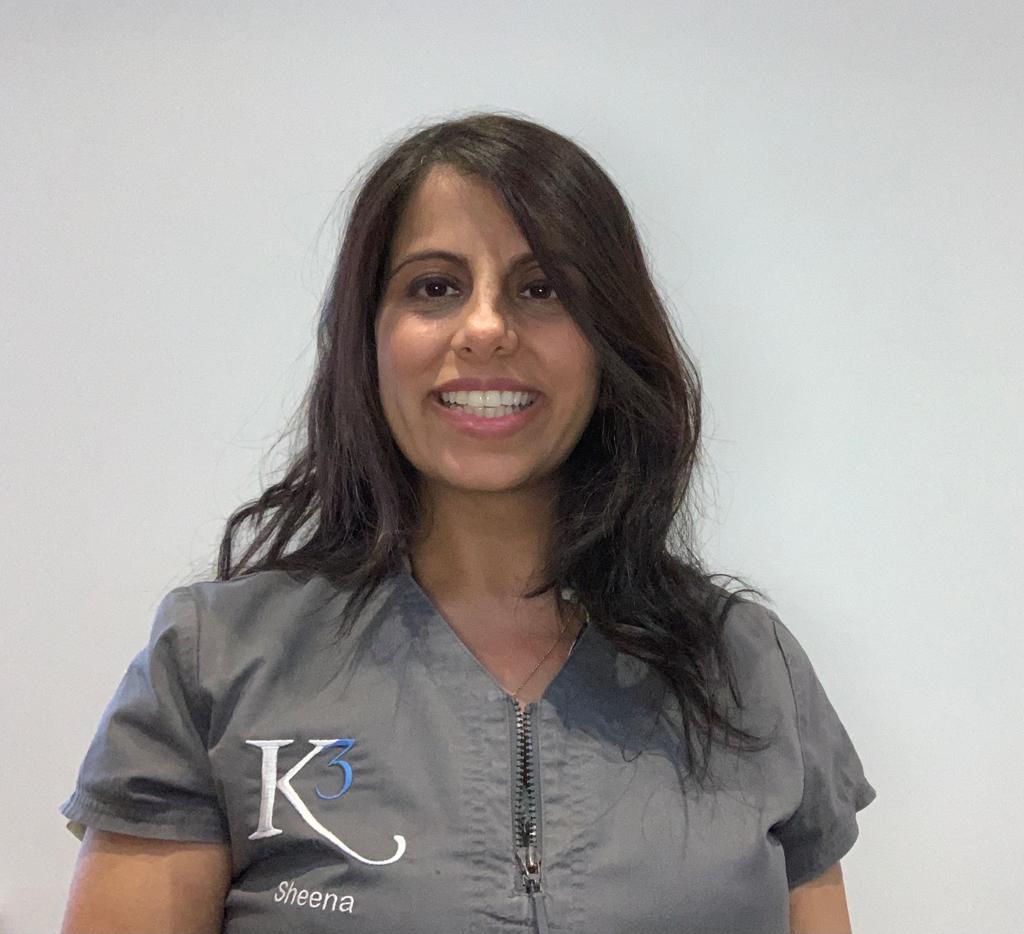 
Kevin McMillan is a highly specialised Oral & Maxillofacial Surgeon with over 15 years of surgical experience. 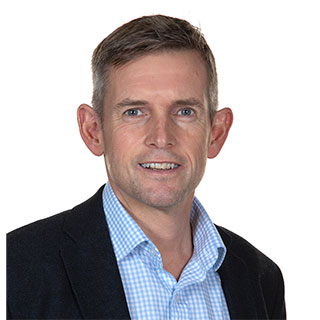 
Rhodri Williams is a highly specialised Oral & Maxillofacial Surgeon with over 25 yrs experience.