What types of jaw surgery are possible?

The term jaw surgery encompasses a wide range of procedures. The benefit of the extensive experience that Rhodri and Kevin have, is allowing them to offer you a bespoke treatment that would suit your individual circumstances and concerns. 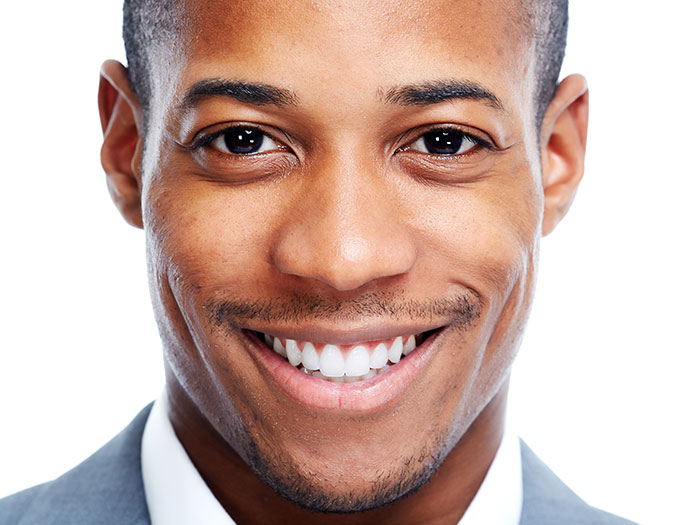 This surgery involves accessing the upper jaw bone via an incision inside the mouth under the upper lip. The upper jaw (maxilla) is then cut and can be moved in three dimensions to correct the position of the upper jaw. The jaw is then secured in the correct position using small titanium plates and screws.

This surgery involves accessing the lower jaw bone via incisions at the back of the mouth near where the wisdom teeth are located on both sides. The lower jaw is then cut in order to allow the jaw to be repositioned in the correct position and secured with titanium plates and screws.

Where there is a large discrepancy in jaw position, one of the techniques for correcting the jaw position is by distraction osteogenesis. In this more complex surgery the jaw is cut in the same way as the maxillary or mandibular osteotomy but instead of repositioning the jaw at the same time a device is attached to the jaw to allow the jaw to be gradually repositioned over a period of time by using a screw device. By gradually moving the jaw into the correct position the jaw can be moved over a greater distance and also there is new bone formed as the jaw moves to improve the overall stability of the jaw in its new position.